Five Things White People Can Do To Reduce Social-Injustice

We all know the world feels chaotic right now. Every day comes with new fears: getting sick, getting someone else sick, losing income, and loneliness. We worry about events happening on the other side of the world, across the country, locally, both digital and IRL (in real life, for those who don't frequent online spaces). If you are white, your list of things to worry about and fear probably does not include being targeted, harassed, or even murdered because of someone else's beliefs about your skin color.

It's not easy acknowledging privilege, especially our own. Knowing what to do with that privilege is not easy either. Many people worry about standing up for others "the wrong way" or get overwhelmed by how much work needs to be done. You are not alone.

With this in mind, here are 10 things white people can do to reduce social-injustice when they notice it.

1. When you hear a racist joke, don't laugh.

Confronting doesn't have to be loud, angry, or mean. When you are talking with another person or a group of people, confronting is defined as a response that "express[es] one's dissatisfaction with prejudicial and discriminatory treatment to the person who is responsible for the remark of behavior" (Shelton, Richeson, Salvatore, & Hill, 2006, p. 67). Basically, as long as you are showing you are not okay with whatever was just said or done, you are confronting. What's one way to show you were not okay with a joke? Don't laugh. If and when the jokester asks you why you aren't laughing, you can use the opportunity to let them know you don't find racist jokes to be funny. You can then set a boundary and decline further conversation, or you can engage the person in a discussion of your belief system.

2. Focus on (shared) values rather than convincing someone they are wrong.

This is easier said than done. Often times people feel flustered, anxious, and on the verge of tears when faced with overt racist ideas. In addition, people don't like being called out, especially in public spaces, and tend to get defensive. This is especially true for racism, as research suggests people find it more socially acceptable to be prejudiced against people who are racist than to be racist against Black people (Crandall, Eshleman, & O'Brien (2002). This means people are likely to get defensive when they feel accused of being racist. One way to avoid this defensiveness is to focus on your own values, and maybe even finding some values in common. You might both value family, respect, and integrity and express these values in very different ways. Your goal might be to open up space for conversations about race and privilege rather than to convince someone their beliefs are supported by racist ideas.

Sometimes we are faced with prejudice from someone we don't know - social media is a perfect example of this. Other times we have friends and loved ones who have problematic ideas and opinions about race and racism. In these moments you can (again) side-step any messages of them being "wrong" and instead ask that they respect your wishes as a person they care about. For example, before grad school I worked at an Applebee's in the Denver-Metro area. One of my colleagues had a habit of using a homophobic slur at work. I chose to not laugh at his joke and told him I found that word to be hurtful. He said he knew it was hurtful, he didn't mean it that way, and it was a habit, to which I said I would appreciate it if he would try to not use that word when I was around and he agreed. When he would slip up and say the word I would gently remind him of his promise and he would apologize and rephrase. A few months later I was back visiting my Applebuddies and my colleague told me he rarely uses that word anymore.

4. Show you are anti-racist when you can.

Make yourself known as a person who values anti-racism when you can. Put up a yard sign, pin a button on your coat/bag, wear a piece of jewelry. This is a strategy LGBTQ allies have been encouraging for a long time, and it is a more passive way to show you are not okay with the current racist system. It shows people around you that you will not be a good audience for racist jokes and that you are a a person who will stand up for others being discriminated against.

5. Reflect on your own privilege with your feelings and emotions.

Chances are you are experiencing one of two responses to this suggestion: Panic (What does that mean? Am I a bad person?) or Exhaustion (I've been doing that and it's hard). You might not like my response to either of these places: Good. Feel uncomfortable, feel panic, feel not good enough and hopeless and afraid. Feeling these unpleasant experiences will help you be a better ally. Reflect on how white people have the privilege of seeing police as safety, of being seen as the "normal" race, of having people who look like you shown with dignity and accuracy on nearly every media. Reflect on how Black boys are reminded of how others fear their strength and anger even when they are children, and on how Black mothers live with the daily fear their child will become a hashtag. You are supposed to feel uncomfortable in this. If it's easy it means you aren't letting down the wall that protects your emotions. Be real, be vulnerable, be raw. You are also allowed to "come out of it" and not stay in that place all day. Take a visit, and when you can, give yourself permission to put the feelings in a box to revisit again later. This is not an easy thing to do, so you can bring this idea to your therapist to practice.

There are many ways to confront prejudice and discrimination, from your own relationship to your thoughts and feelings, to your interactions with other people, to your influence on larger power systems. Don't practice in isolation - talk with your therapist, friends, family, or online community to find support, and stay courageous. 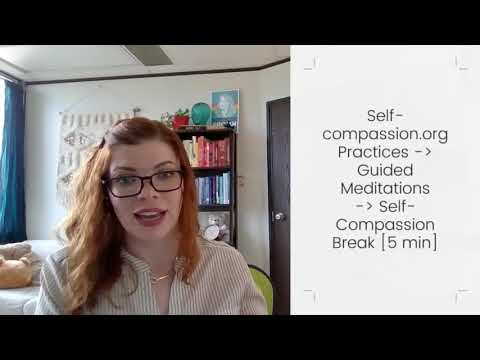 Five Things White People Can Do To Reduce Social-Injustice

Songs to Help You Get Out of a Pit 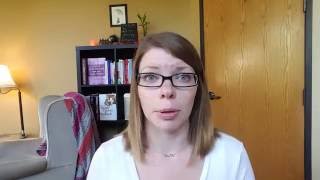 Ask The Therapist - How to Bring up Problems to Your Partner 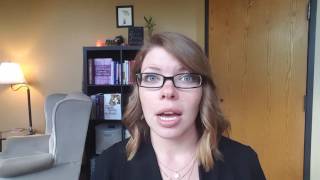 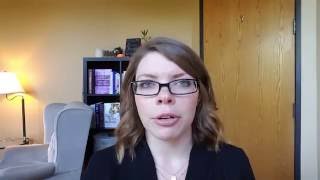 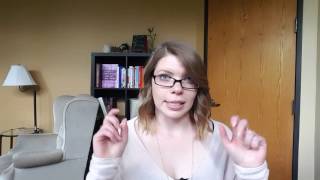 Ask The Therapist - Am I Crazy